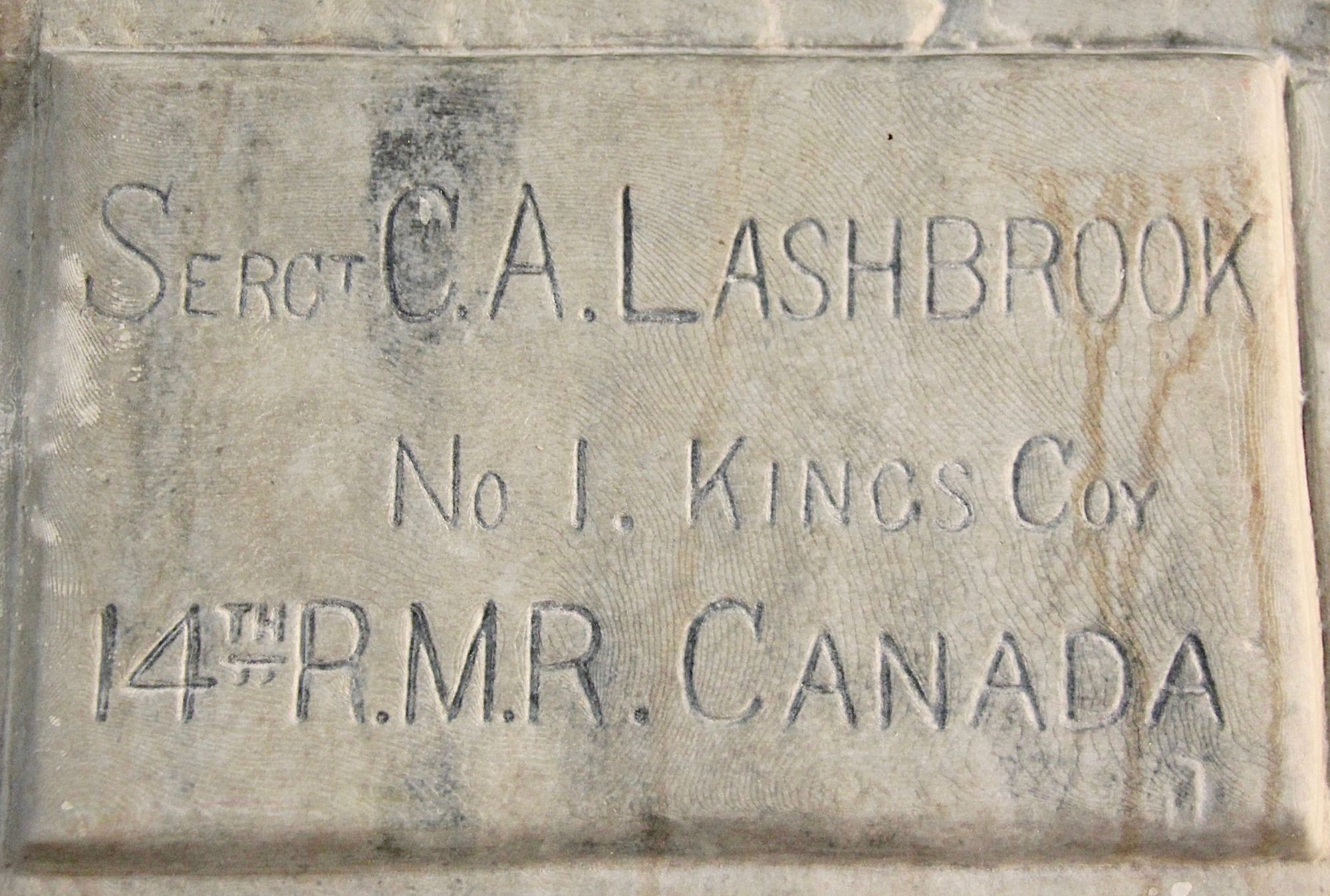 “Everyone knows about Vimy Ridge in terms of the war or Canadian identity in a broad sense," Professor Jonathan Vance explains, "but this introduces us, a century later, to someone who was actually there. It allows us to develop a connection with the soldier as a person, not just a member of an army, and to see what his life was like before it was interrupted by war, to imagine who was in his mind as he was doing the carving.” Read the full Western News article, "Connecting carvings to soldiers, sacrifice", here.